First settled by Scottish immigrants as early as 1773, Trenton was first known as Smelt Brook to its earliest inhabitants. A town widely recognized for its manufacturing industries, including glass houses, a rail car works, and windmill factory, have all called Trenton home. Trenton’s manufacturing roots began in 1789, as Captain George Lowden commenced shipbuilding in the Narrows (the present site of Nova Scotia Power Trenton Generating Station). Created on Thursday, 10 November 2022 14:28
Town of TrentonHoliday Food Drive 2022 This holiday season the Town of Trenton will once again be c... 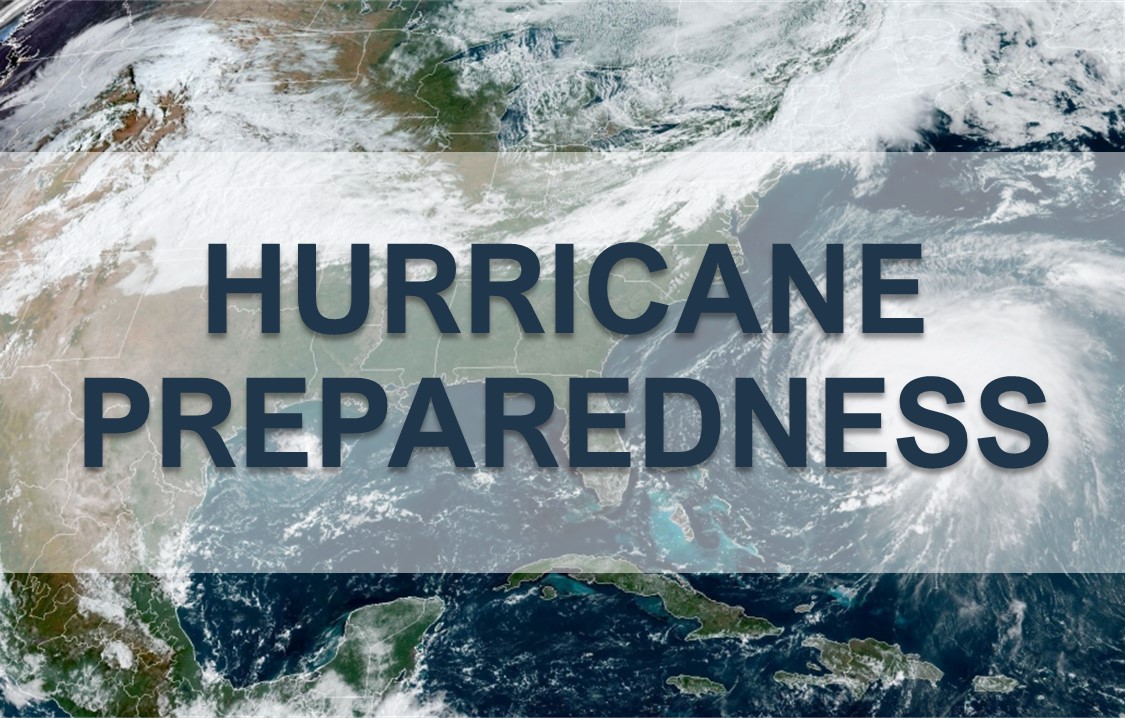 Created on Friday, 23 September 2022 10:47
HURRICANE FIONA SUPPORT PROVINCE OF NOVA SCOTIANova Scotians who have been severely impacted by hur... 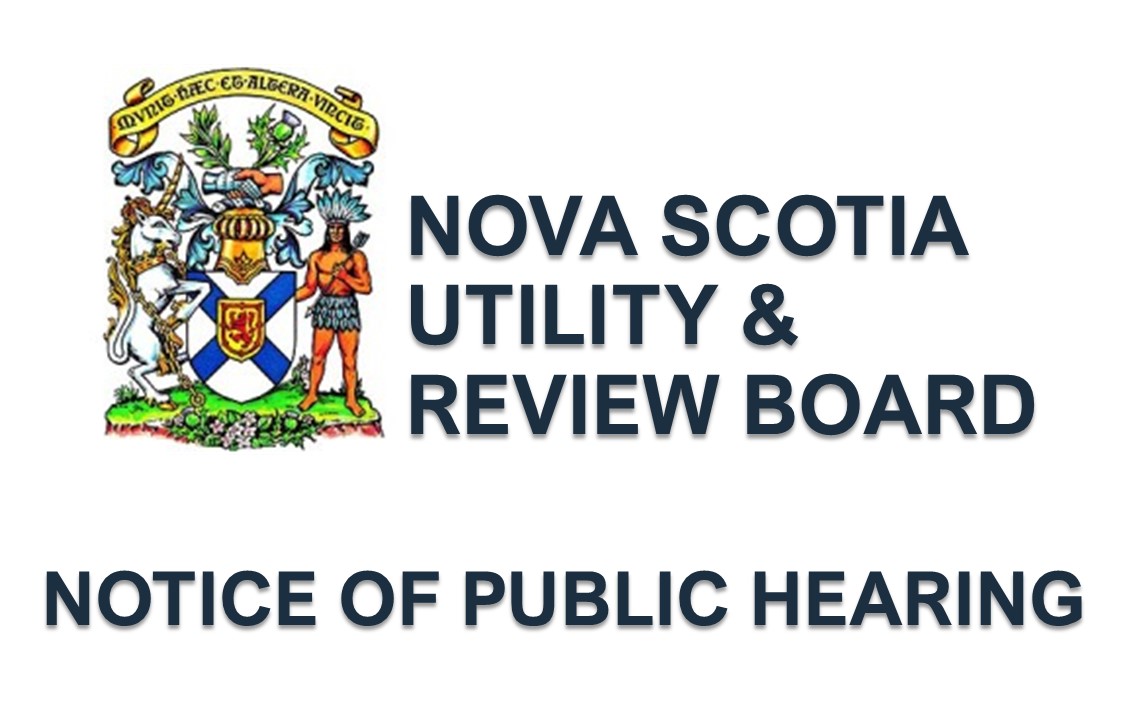 Created on Monday, 18 July 2022 15:56
Apply for the Property Tax Rebate for Seniors to help with the cost of your municipal residential pr... 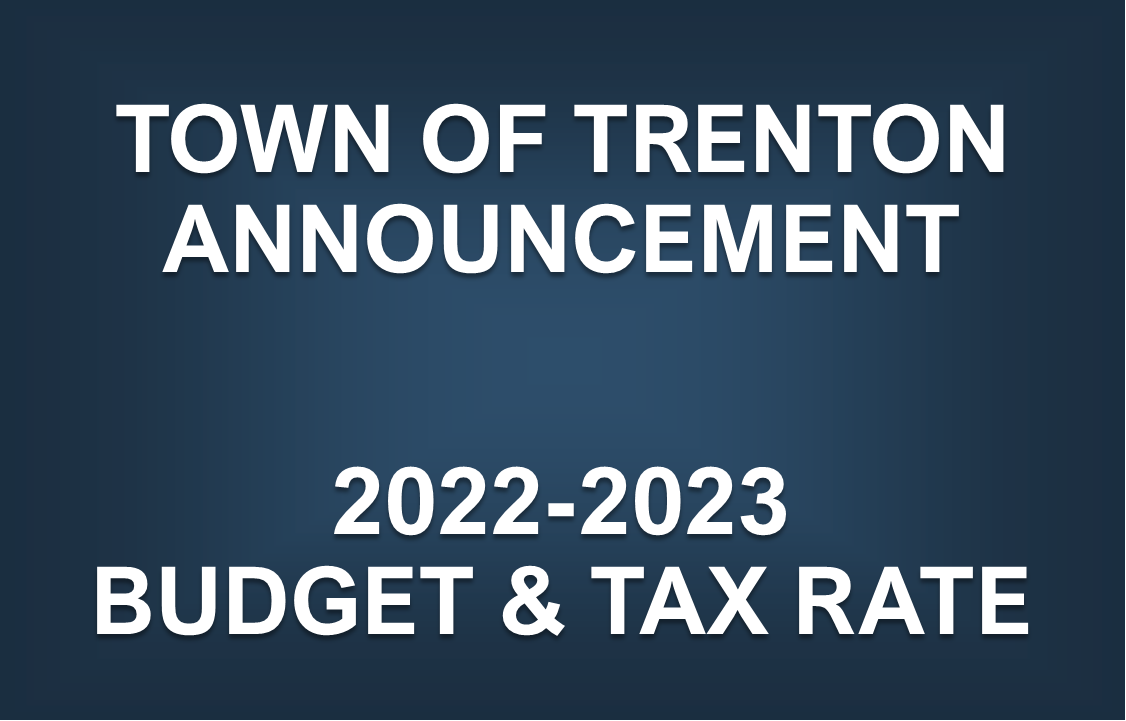 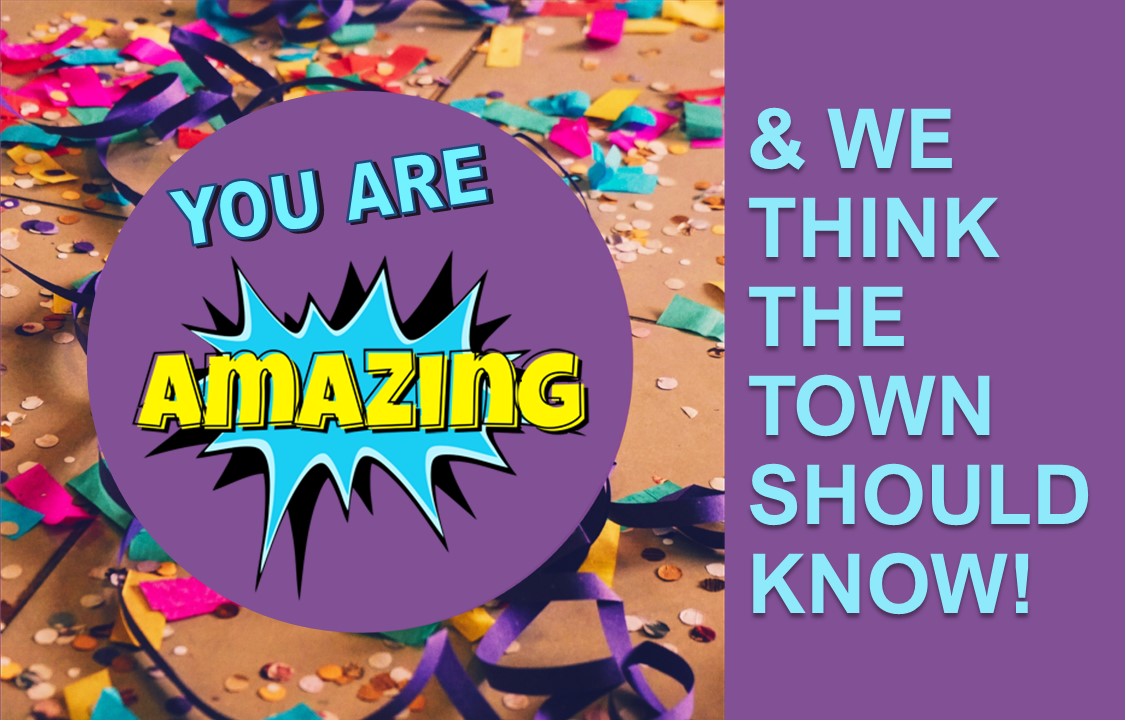 Created on Monday, 29 November 2021 12:21
Do you know someone who always goes out of their way to make your day a little brighter? How about ... 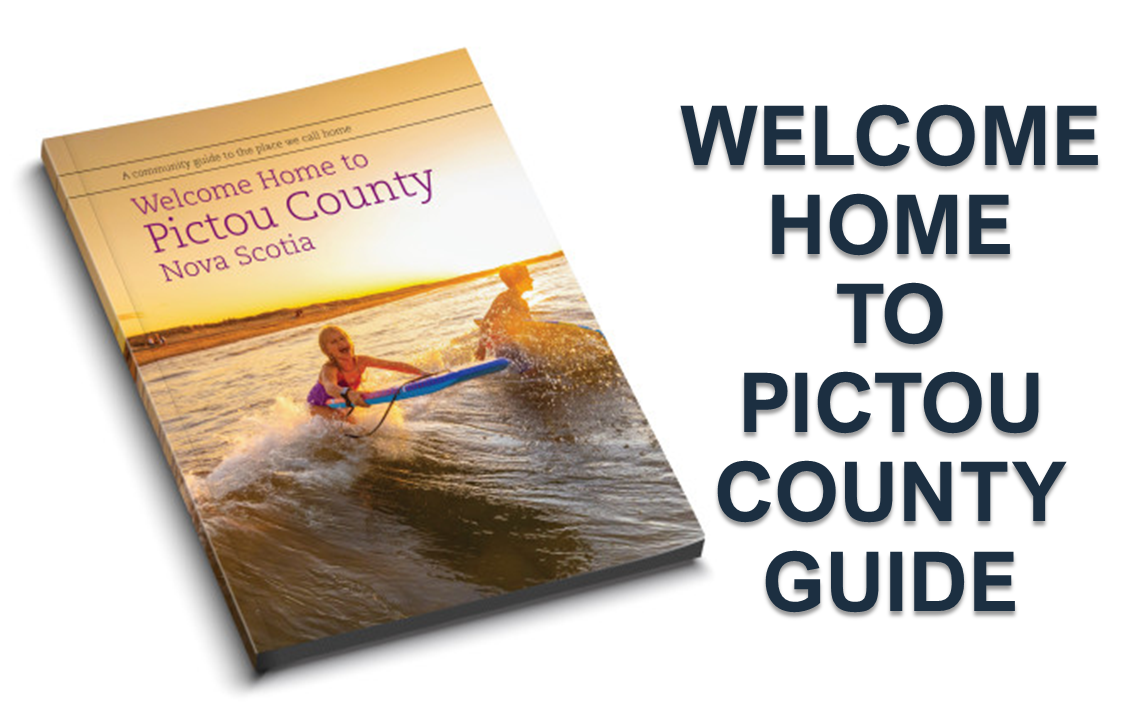 Created on Wednesday, 16 December 2020 14:45
The “Welcome Home to Pictou County Guide: A community guide to the place we call home” was created t...

Created on Sunday, 05 May 2019 09:28
Are you aware that Housing Nova Scotia offers programs throughout Nova Scotia which help keep low ... 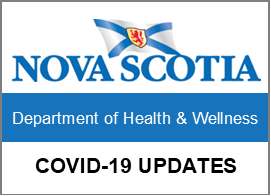 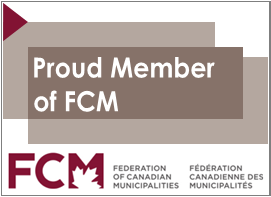 You Are Not Alone - Important Phone Numbers